Class Act Performing Arts strives to teach self-confidence, poise, and stage presence to performers of all ages. Participants will begin with the basic fundamentals of dance and theatrical movement while fostering their love of performing. Please contact us for more information about our studio. 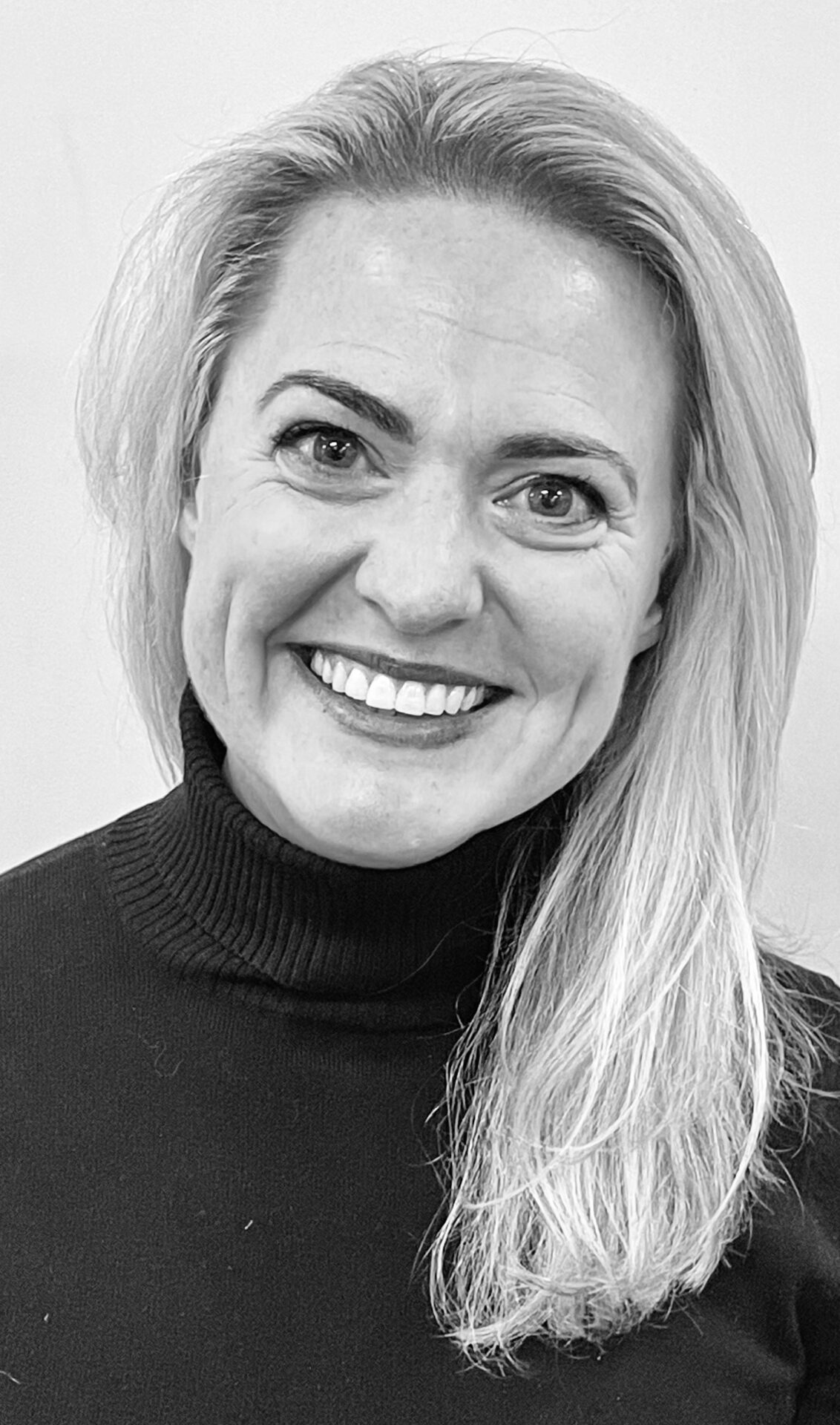 Studio Director & Instructor
Ms. Lydia is a Nationally Board-Certified teacher who has been performing all her life. She began as a child actress in commercials, print, and television shows. Her dance career flourished at a young age, when she performed at the 1996 Summer Olympic Games in Atlanta, GA and was a member of Floridance Company at the University of Florida. From there, Ms. Lydia began her teaching career while performing with the Potomac Community Theater in Guys and Dolls and Anything Goes. She made her directing and choreographing debut with Guys and Dolls, Jr. in Montgomery County. Since then, Lydia continued to develop her love of bringing children to the stage with the Central Elementary School Drama Club, Willy Wonka, Jr. and Seussical, Jr. Lydia’s lifelong passion for dance and performing has driven her to bring Class Act Performing Arts to Edgewater, Maryland. Instructor
Rachel has been a dancer since the age of four and was a competitive dancer for 10 years. She is trained in ballet, lyrical, contemporary, and jazz. After graduating from South River High School, she went on to cheer professionally for the Washington Redskins. For three years she cheered in over 30 home games, volunteered for charity foundations, and traveled all over the world for calendar photo shoots and a Military Appreciation tour. She was gifted the opportunity to travel over to Tokyo, Japan as an alumni cheerleader to teach cheer and dance camps for local teams. Being a native of Edgewater, Rachel is thrilled to be joining Class Act Performing Arts to bring dance, joy, and confidence to the aspiring dancers in her hometown.
Scroll To Top